Open for All – From Anywhere 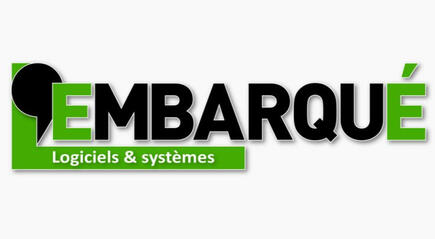 Live Embedded Event gathers technical experts paving the way for transformation the market from across the globe for education, collaboration, and deep dive learning opportunities.We forgot about something that matters to you ? Please let us know, we are open to any kind of suggestion !

Expert, passionate or simply feeling the need to share your knowledge ?Be part of our day of conferences, feedbacks, workshops or lighting talks about the embedded ecosystem.2 conference formats, over 10 categories.

Short sessions intended to present a tool, a software practice or a solution.
30 minutes 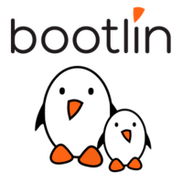